A loop recorder is a small medical device that is implanted under the skin to help identify the causes of fainting. The procedure to implant the device is simple. Local anesthetic is injected into the area. A small incision is made and device is inserted. The skin is then sutured closed. The device continuously records heart electrical activity (ECG) for up to 2 years. If the patient experiences an episode of fainting the device is activated to save the recording before, during, and after the episode. The recordings can then be evaluated by a physician to help determine the cause of fainting. 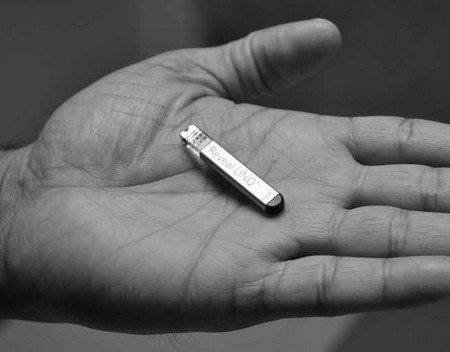 Why do I need a loop recorder?

Syncope (or fainting) is a temporary loss of consciousness and could result in a serious injury is some circumstances (for example when driving). Certain heart disorders can cause fainting, such as irregular heartbeats called arrhythmias. It is possible to record heart’s electrical activity using an external recorder, such as a holter monitor which uses wires (electrodes) attached to the skin using sticker. However the battery does not last for very long and it is impracticable to wear a bulky monitor for a long time. In cases where fainting does not occurs often an implantable recorder is a better option.

Loop monitors are also useful to evaluate patients with recurrent unexplained episodes of palpitations (irregular heart beats), where a short-term ECG monitoring failed to find a diagnosis. They can also sow if someone has an heart abnormality which could be corrected by a pacemaker

The loop recorder implant procedure is performed at the hospital. It is a small operation that can be done as an outpatient in
most cases. This means that you do not have to be admitted to hospital and you will usually be able to go home within 2 hours after the operation.

Device could be later during a visit to your local pacemaker clinic where a technician will communicate through a wireless connection and review the recordings to find what is causing the problem.